What to Choose: Wired vs. Wireless Security Cameras? 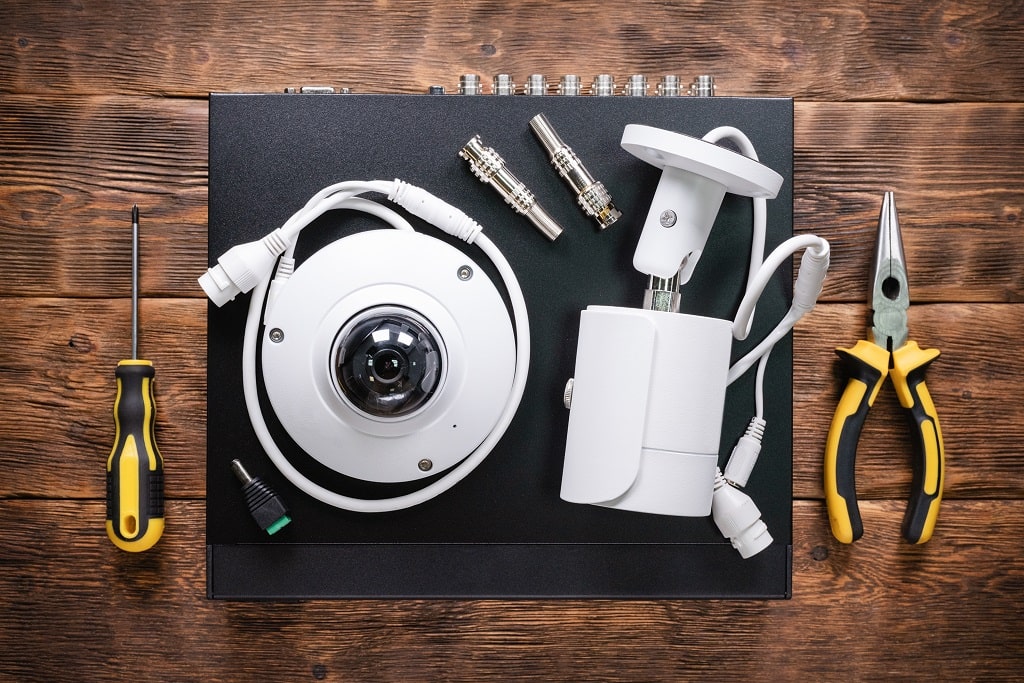 When thinking about a security camera for your home or business, you have 2 types to choose from: wired or wireless. They are equally efficient, but they offer different features. Wired cameras are a more traditional form of security equipment, whilst wireless cameras are becoming increasingly popular due to their flexibility and user-friendliness. A wired camera uses copper wires, and a wireless camera uses wi-fi to communicate data.

Wired security systems, as their name implies, use a wire connection to operate. Let’s look at how these types of cameras work and some of the advantages and disadvantages of the wired security camera.

How Do Wired Security Cameras Work?

The eternal debate rages on - wired versus wireless security system. To fully comprehend the choice that is best for you, let’s first look at how wired security cameras work. In a wired security system, a cable runs from the camera and records data which is then transferred to a router that collects the video. Within the wired security system we have 2 sub-types, one that is powered by a power cord and one that uses POE with an Ethernet enabled system. The Ethernet cable provides power but also can connect to the internet to transmit audio and video footage. The central hub which receives the footage will send it to a network where the data can be viewed instantly or stored for later viewing. Wired camera systems give you an option to connect them to the internet or not, this comes down to personal preferences.

The goals of a security system that is wired or wireless are the same, but the distinctions are what play a critical role when choosing a security system that fits your needs. Some of the advantages of wired security systems can’t be overlooked. The main advantage is reliability; when a system uses electricity rather than relying on wi-fi connectivity it can be a great advantage, especially in areas with low internet reception. Another advantage is that wired systems can offer support on a larger scale and the connection between the cameras is more reliable. This can be helpful depending on the size of your property and the number of cameras that will be needed to protect you. Reliability is an important feature in wired systems, the quality of the audio and video will be clearer due to no connectivity issues. In addition, wired security systems circumvent monthly cloud fees.

Wired security systems have advantages in their reliability which make them a fine choice. However, wired systems also come with their less than desirable traits- especially when it comes to private security in a small area. The first, and perhaps most relevant, the disadvantage is the installation fee. It is often complicated and expensive to install a wired system and requires a professional installation in most cases. A wired system is also not mobile or flexible, once in place it is there for the long-term. Wired security systems don’t depend on the internet which makes them unhackable, however, they can still be tampered with and disabled more easily than a wireless system. In addition, a wired system is vulnerable to power outages especially in areas where the weather can be temperamental.

How Do Wireless Security Cameras Work?

Do I Need a Wired or Wireless Camera?

When deciding which security system you should get, consider the information regarding wired vs wireless cameras. Which one you choose will be heavily influenced by what your needs are. For example, if you live in a remote rural area with an unstable internet connection, then perhaps a better choice will be a wired security system. If, for example, you rent a house in an area that has reliable internet, then it would be best to choose a wireless security system because it is more mobile and flexible and can consequently move with you.

Technology has made it easier than ever to be able to keep a watchful eye on the things that matter most to us. When it comes to safety and security, either wired or wireless, there is no time to wait. For more information about security video cameras for your business, contact Forbel Alarms today. 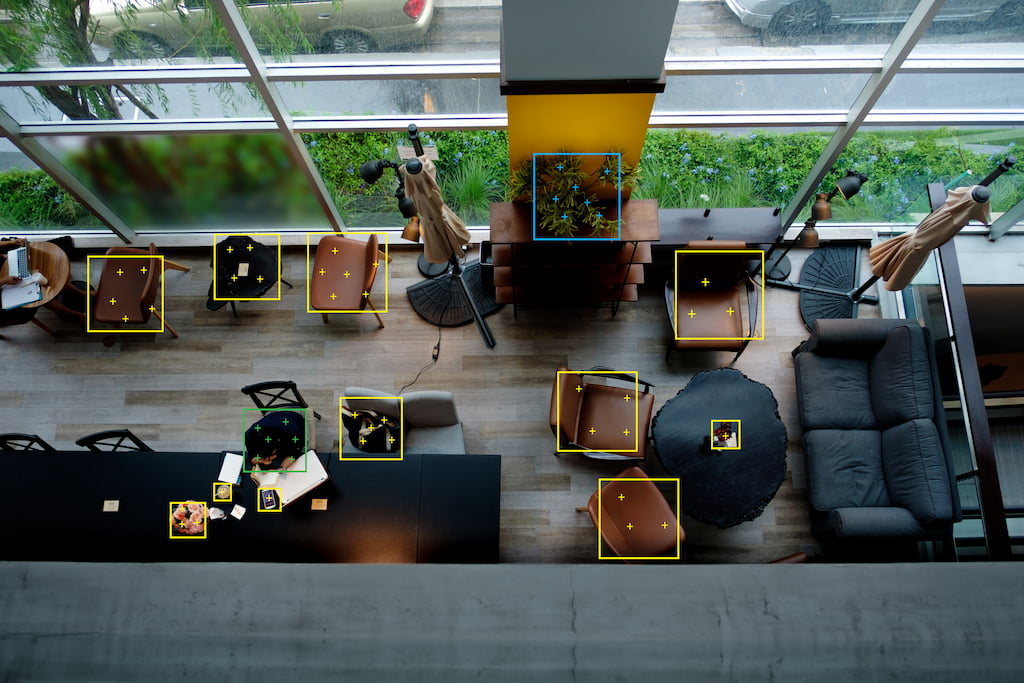 Video Analytics: What Is It and How Can It Help Your Business? 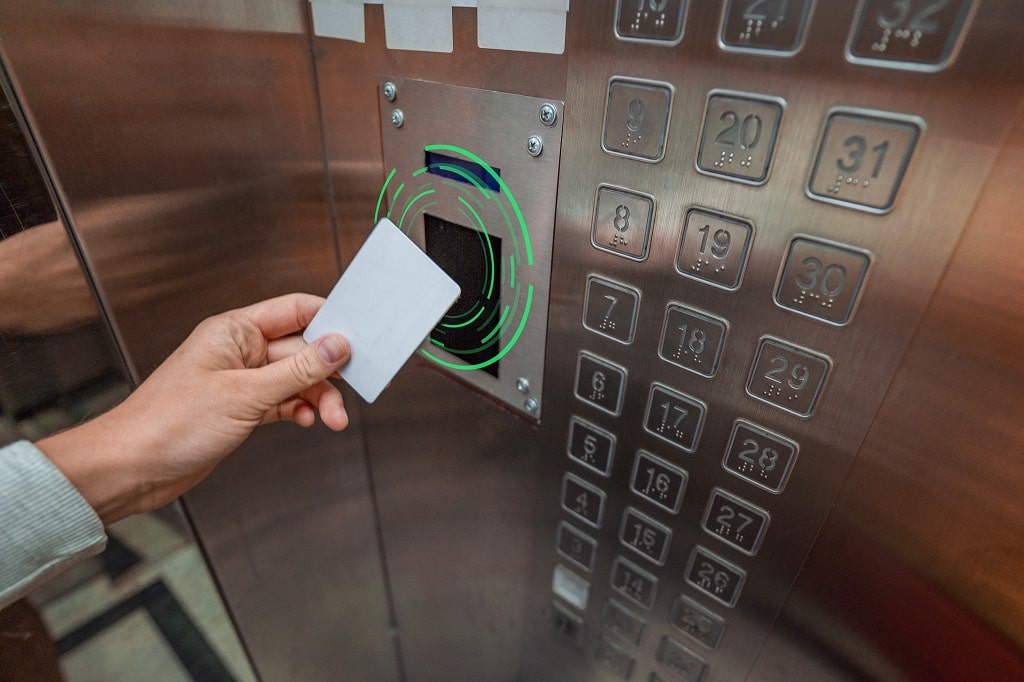 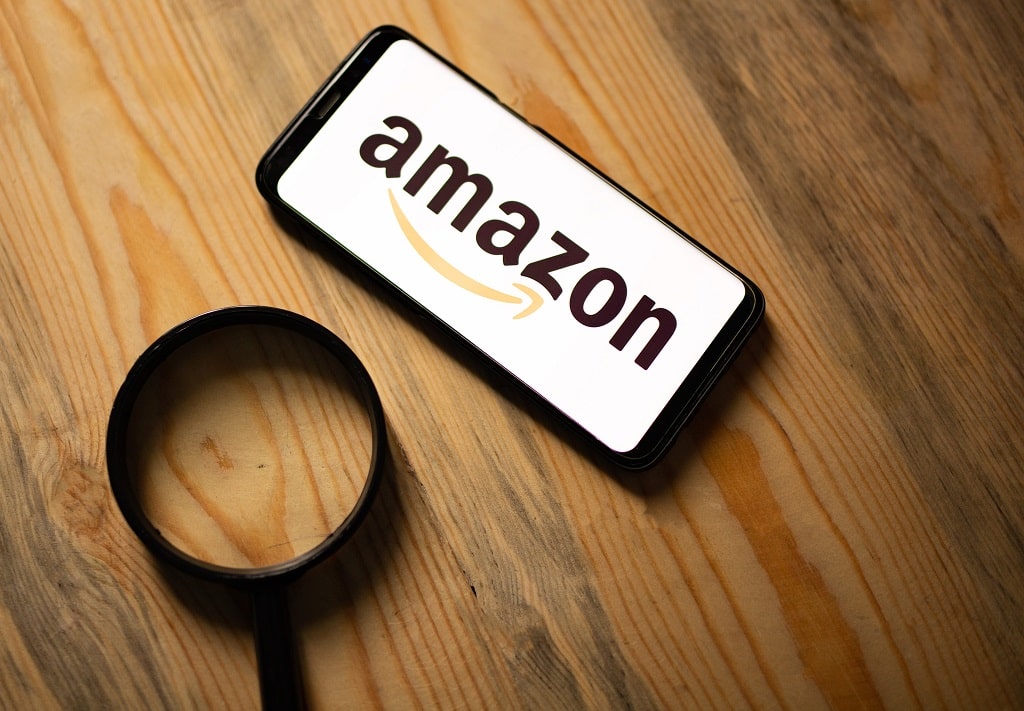 Amazon Key for Business: All You Need to Know
request a quote
Thank you! Your submission has been received!
Oops! Something went wrong while submitting the form.