Why Are Security Cameras (CCTV) So Low Quality in 2023?

There are many causes for poor quality CCTV cameras due to its purpose and what is done to the footage. Learn why security cameras are of poor quality in this post! 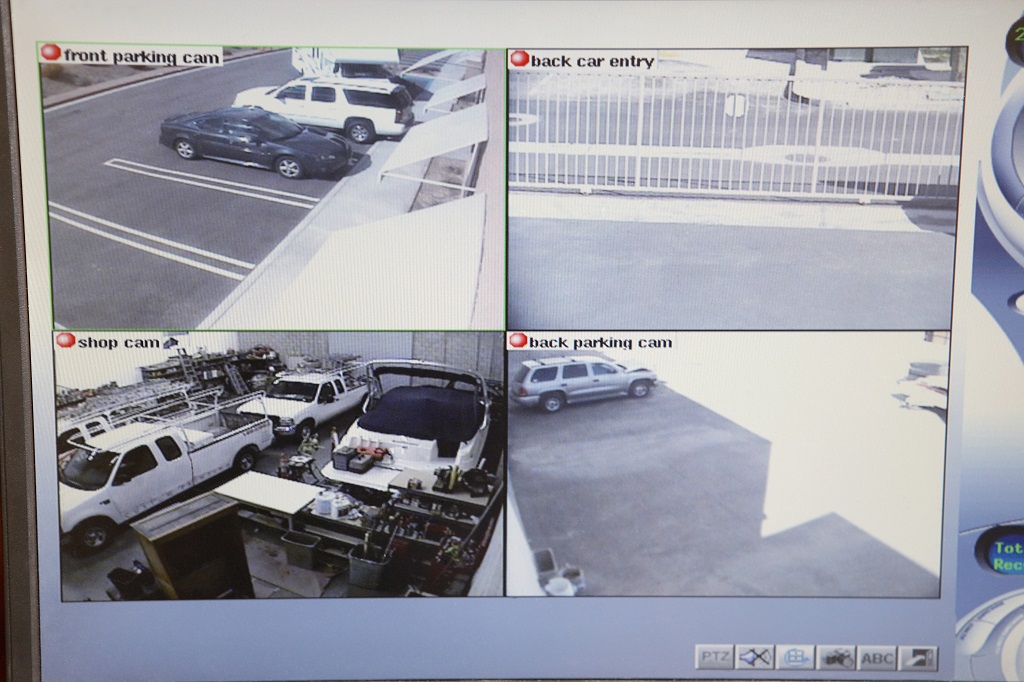 It can be surprising and maybe shocking to us that in the 21st century we are surrounded by cameras everywhere, whether they be phone cameras, digital or CCTV cameras. However, these cameras often don’t produce clear images. Technology has advanced to bring us a wide range of cameras, but the quality of the image resolution is still so poor that often we can barely discern what is happening in the footage we are observing.

It is important to note that CCTV cameras and phone cameras (i.e., Modern cameras) don’t have the same purpose. They are designed in different ways to capture different scenarios.

For example, a phone camera or the like were designed to be focused on image resolution and footage quality of a specific target. Like any photo camera, the purpose is to lock on the target and shoot a specific image.

CCTV cameras, however, are specialized cameras, they are more advanced in many ways because they need to capture movement or poorly lit areas in the camera’s reach. A CCTV camera is also not designed to photograph a still but rather capture everything indiscriminately in its range. This explains the grainy quality for its purpose is not to capture a perfectly styled image.

CCTV cameras record everyone equally. Whilst modern phone cameras only record what they are focused on.

When Are Security Cameras Used?

CCTV cameras are not meant to focus on any person or event, they are not there to stalk anyone. Surveillance cameras are placed to keep the property and the people in their view safe. These cameras are meant more for investigation after a criminal event rather than catching someone in the act. The simple fact of having a CCTV camera in place can deter and prevent crime. The placement of surveillance cameras also hints at their purpose, the greater their range, the grainier the picture will be.

What Are The Limiting Factors of CCTV?

There are many limitations when it comes to CCTV cameras but not having a surveillance system can prevent crimes. The question is why are security cameras so bad? They are there as a preventive tool.

CCTV cameras compress your files, the codec will take “empty” frames that may be unnecessary. Many surveillance cameras do this automatically, but newer CCTV cameras will allow you to set your level of compression according to your needs.

It is paramount to protect the surveillance camera from the weather, but at the same time, it is important to make sure that it is visible. For better resolution, it is advised not to point the camera towards the sun. It is also recommended to install the camera at around 9 feet from the ground.

Security cameras range in cost depending on their purpose and use. The average price for surveillance cameras is between 100 to 600 dollars. The price will depend on the purpose and every business or person’s needs.

CCTV cameras lens can vary between 2.8mm to 50mm depending on its usage. On average, a standard lens will be 8mm.

The most popular open format for CCTV cameras is of the AVI files kind. Many manufacturers use their version of the AVI file, a non-standard version, and their codecs. DVR is also an option but not frequently used because it’s not as flexible as AVI files.

Camera footage is cropped to shift the focus from unwanted video and turn them into more relevant clips. Cropping is moving, removing, adjusting certain clips to fit your desired dimensions or focus on certain areas you want to home in on. There are often undesired distractions on video footage that can be confusing and irrelevant.

There are many causes for poor quality CCTV camera footage due to its purpose, and what is done to the footage can affect its quality. The placement of the camera plays a great role in this. In addition, the quality of the lens and what the files go through will also yield a grainy image. When purchasing a surveillance camera, it is important to understand that the quality of the video is less important than the footage itself, and the range of the footage is useful. It is primarily used as a deterrent.

Contact us to learn more about security cameras for your property! 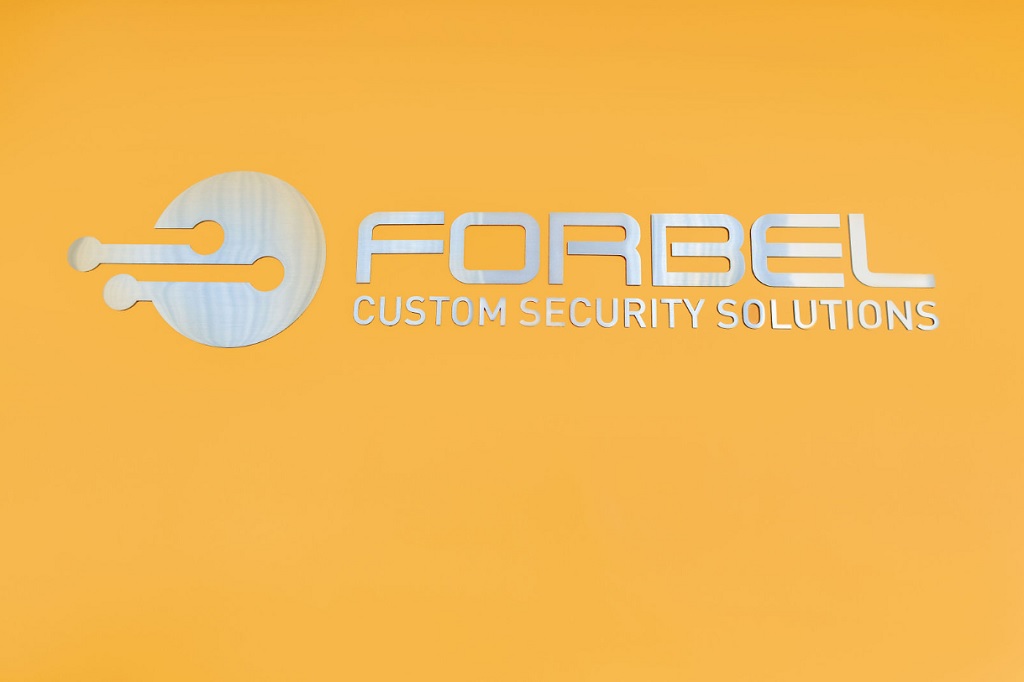